I'm pleased to report I thought Flying Legends 2016 was an absolute triumph. Given the challenges of the new regulations and the rather lacklustre interpretation at the Duxford May Airshow, The Fighter Collection did a magnificent job in thinking out of the box and adapting the airfield layout to improve the show. Yes, the tank bank was lost, but the topside passes around the jet pan and the close proximity of taxying aircraft made for a fantastic spectacle nonetheless. Numbers were somewhat down on the biggest Legends shows, not helped by a number of late cancellations, but quality over quantity definitely applied here. Outstanding display of the weekend goes to Richard Grace in the Hawker Fury but Nick Grey's late switch to EP120 for the Sunday Joker slot was magnificent too. Here's hoping we have many more years of Flying Legends shows to look forward too. 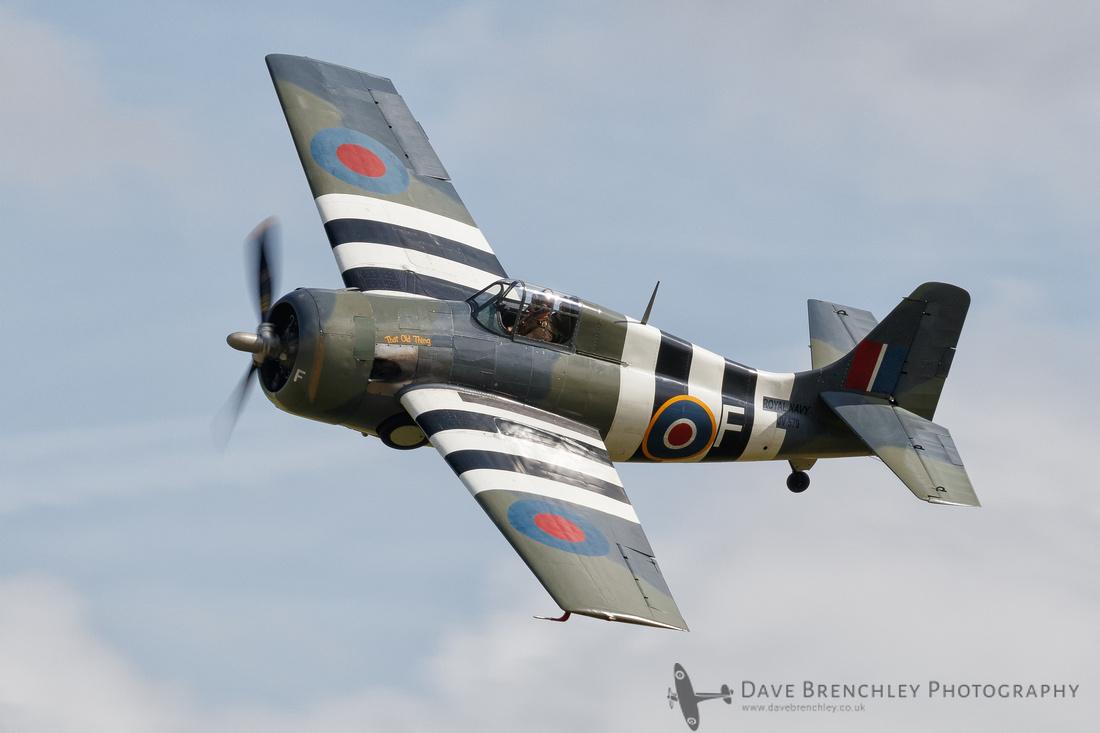