Tonight marks the 75th anniversary of Operation Chastise. In the evening of 16th May 1943, nineteen Avro Lancasters of the specially formed 617 Squadron, led by Wing Commander Guy Gibson, took off from RAF Scampton in Lincolnshire. Their target the hydro-electric dams of the German industrial Ruhr. Delivering Barnes Wallis’ “Upkeep” bouncing bomb from just 60ft over water, under heavy defensive fire, the Mohne and Eder dams were successfully breached and the Sorpe dam damaged. Eight of the nineteen Lancasters did not return from the operation.

Today just 2 of over 7000 Lancasters built remain in airworthy condition; PA474 with the RAF Battle of Britain Memorial Flight and FM213 with the Canadian Warplane Heritage Museum. They fly in commemoration of those who served. 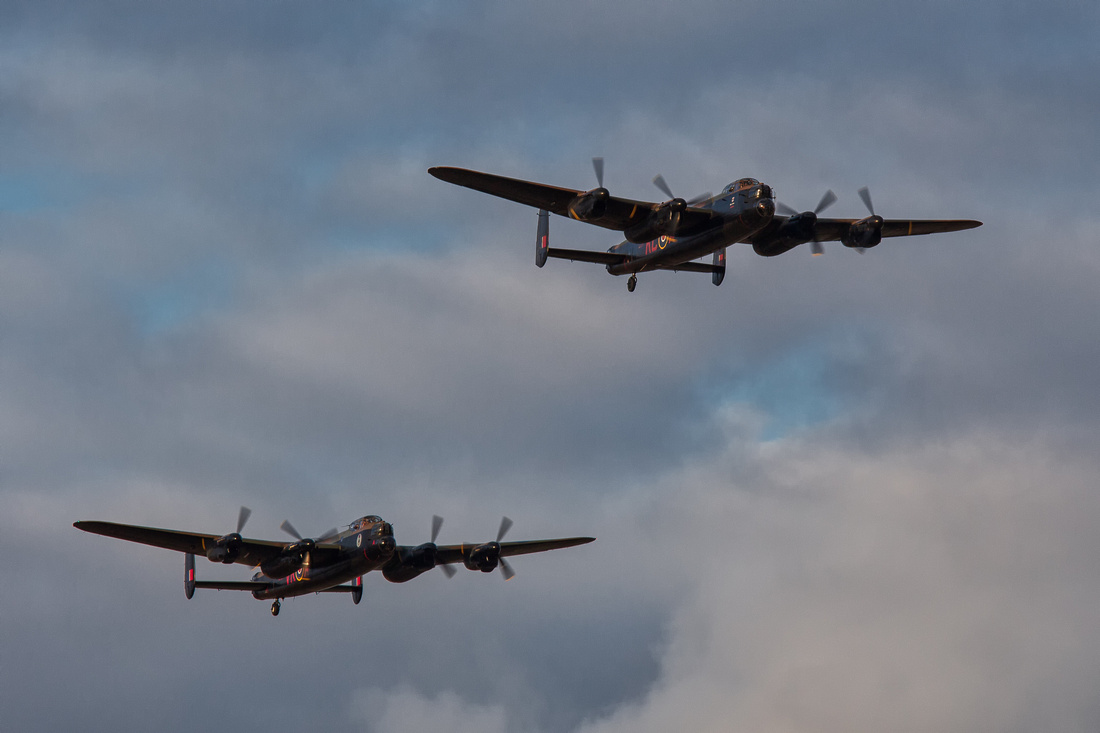 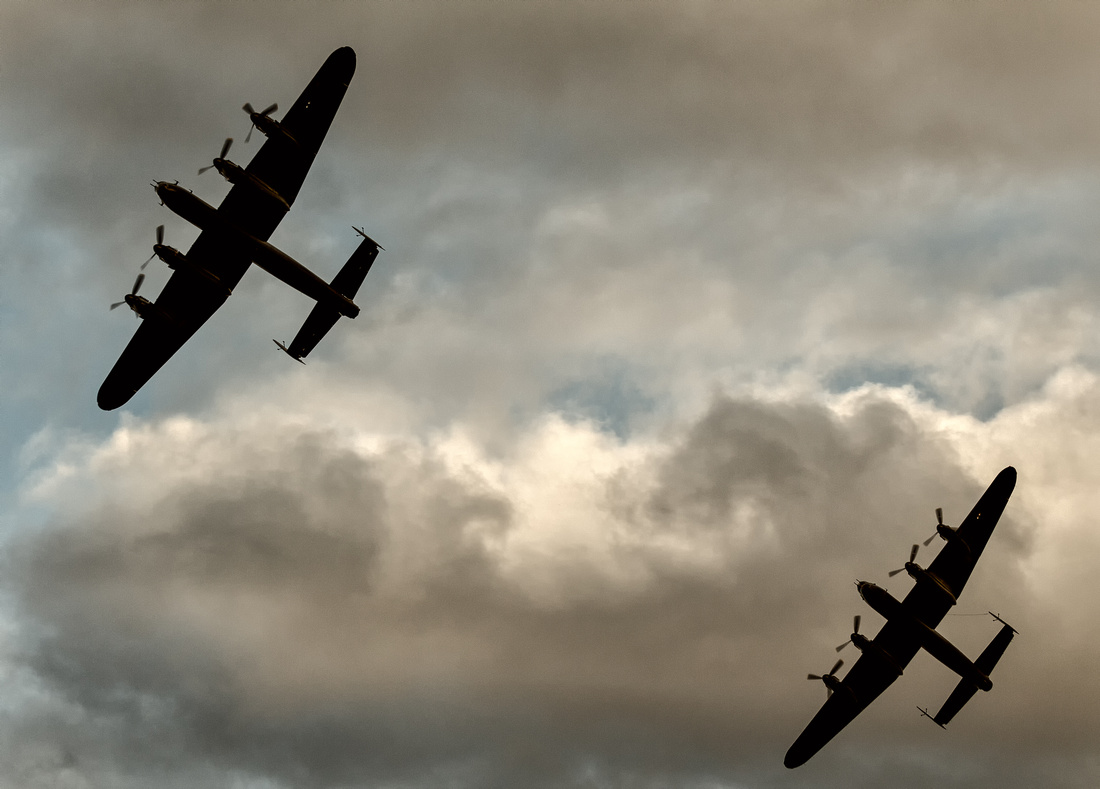 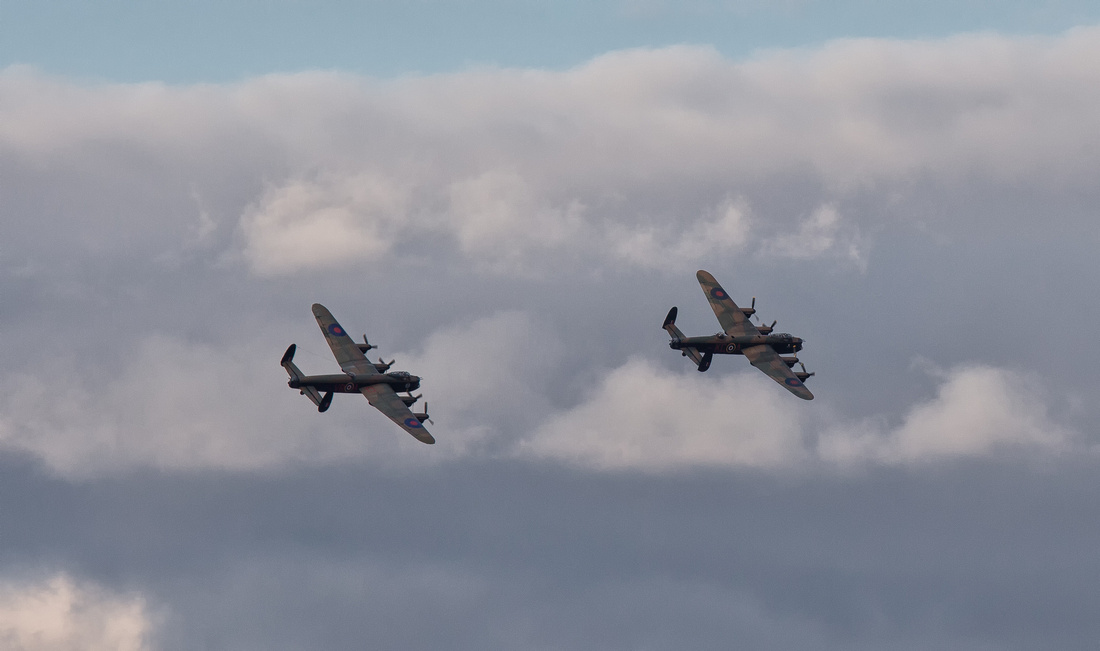 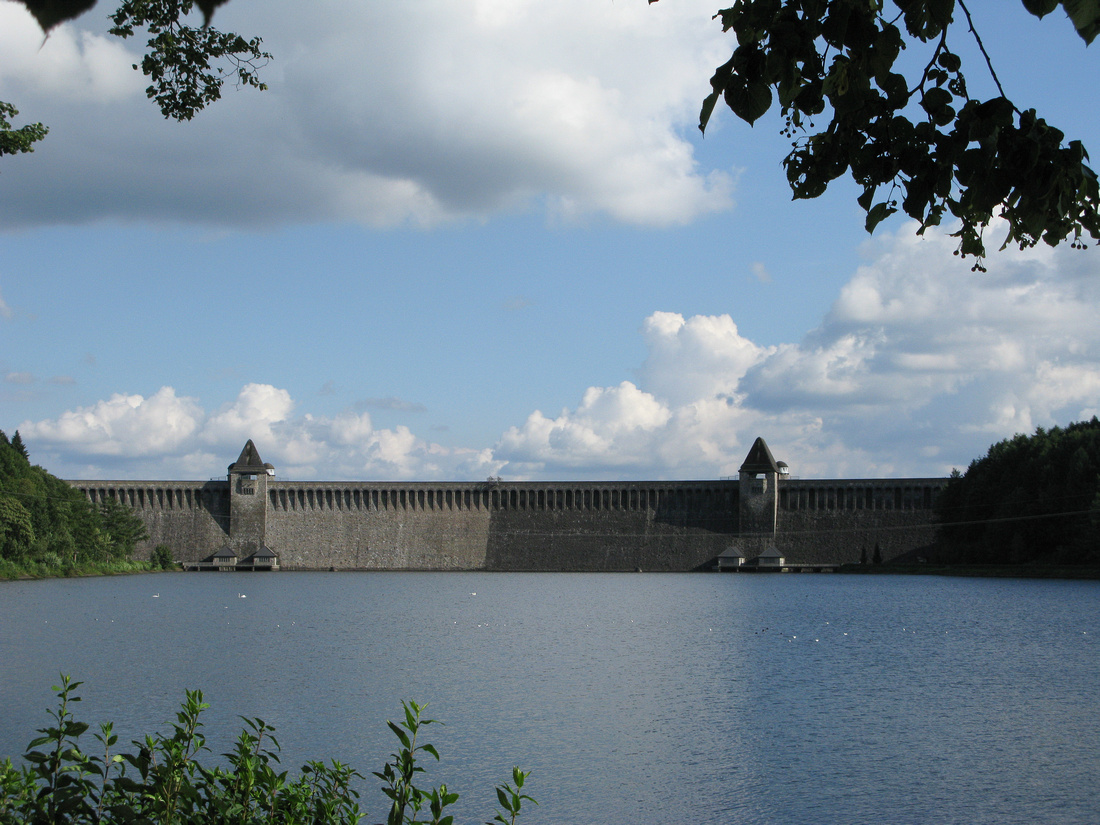 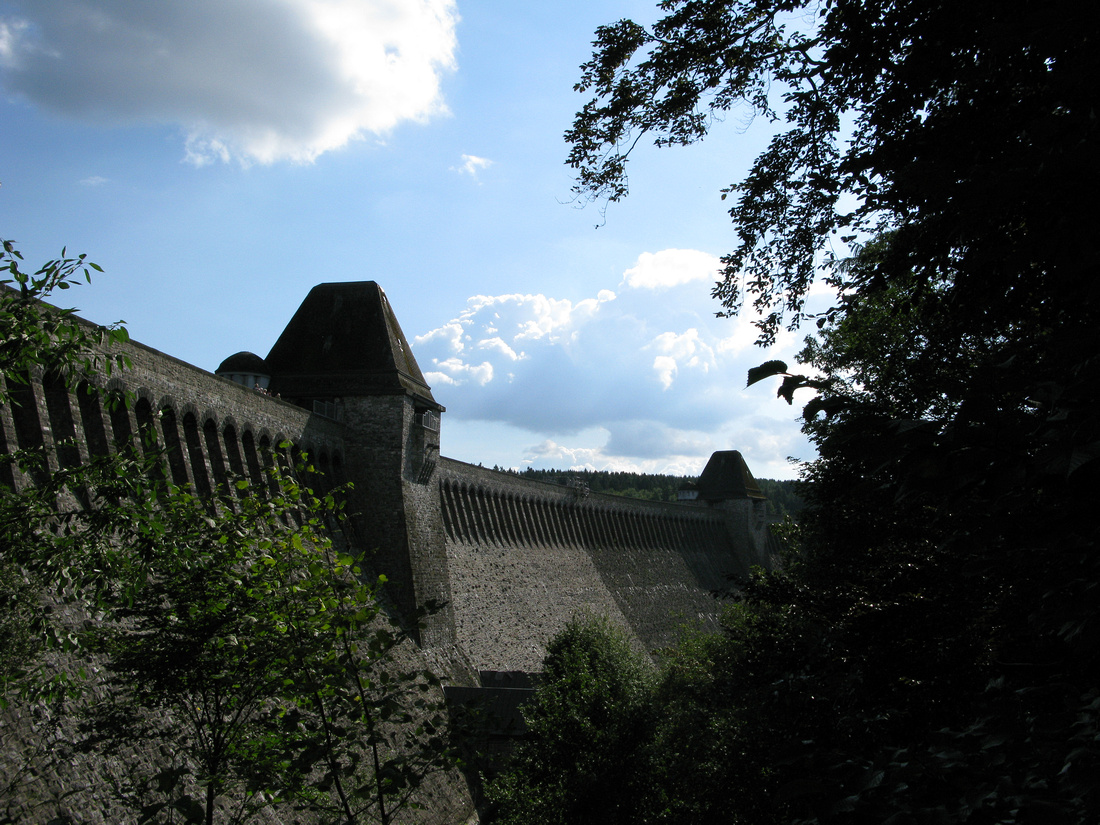